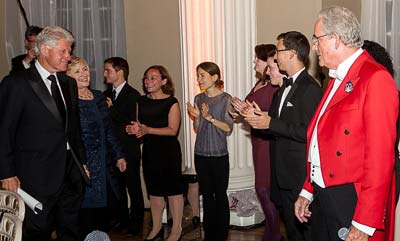 It has been my privilege to act as Toastmaster for many years at this annual award ceremony to an internationally-renowned statesman or stateswoman. For 2013, the winner Hillary Rodham Clinton received the award from HRH the Duke of York in the magnificent setting of Banqueting House Whitehall. 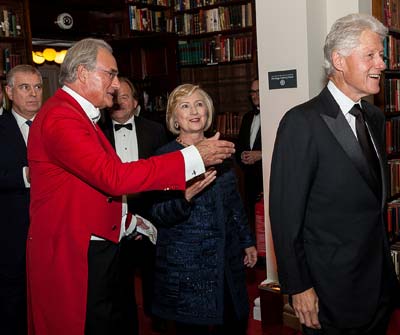 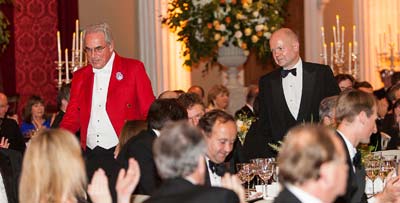 Among the many distinguished guests (including former US President Bill Clinton), was our Foreign Secretary Rt Hon William Hague who made a witty reference to Toastmasters as he acknowledged the importance of our role in this tongue-in-cheek extract from his speech: “It has been great to see Hillary enjoying the dinner tonight particularly taken with the fact that everybody does exactly as they are told by men in red coats who are around the room. This is what you went to a great deal of trouble in the United States to get away from in the 1770’s but we’re still enjoying it here in the United Kingdom. At this site, (Banqueting House) where just outside this window in 1649 our forebears executed the King no less, you might think this is a building for Republicans but actually tonight it is home to a very special Democrat instead.” I love my job and on occasions such as these, you can see why. 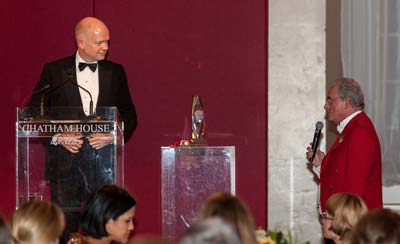 Chatham House, otherwise known as the Royal Institute of International Affairs, awarded its prestigious Chatham House Prize for 2010 to His Excellency President Abdullah G?l of Turkey. Her Majesty The Queen as Patron presented the award and former Prime Minister the Rt Hon Sir John Major, as President acted as host. This splendid event was held at Banqueting House Whitehall Palace. I made announcements and guided the principals. 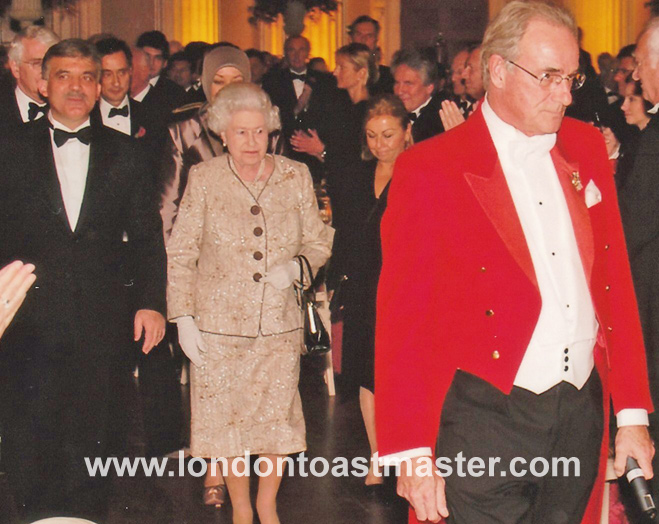 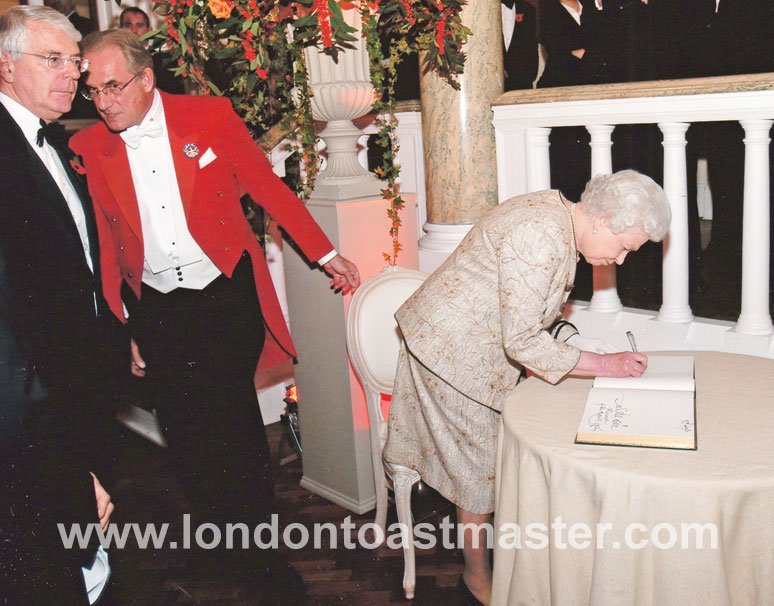 Photography is by Matt Link.